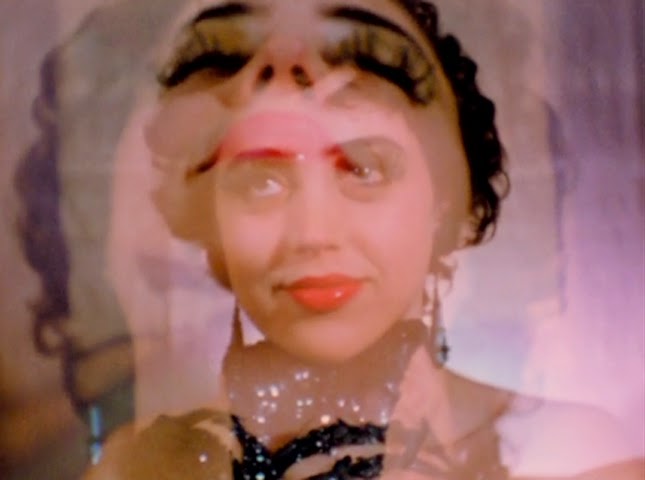 I have yet to smell any of the Narciso Rodriguez scents, as my teeny mall doesn't have any of them and I refuse to buy samples. Oh well.

Thought I'd pop by and tell you that since last spring when I sprang for a bottle of Safari edp on ebay (having found the parfum too sweet a few years ago), I'm now almost addicted to the stuff. Well, I mean, you know, me+galbanum=BFFs (and Safari hasn't displaced my Le Temps d'une Fete) but I've come to crave not only that first smacky green spritz but the honeyed-wood drydown. I don't give a crap about designers and marketing campaigns or even the evils of colonialism... but Safari is beautiful and elegant and gracious, somehow. Mwah.

This seems like a great product, but I don't think I can step away from Fahrenheit by Christian Dior. A long time favorite. I did find an inexpensive way to buy it recently at perfumora.com. Google has been my thrifty fragrance finder for years and now I know where to look. Thanks for this article.

Am most addicted to the desirable parfums. The scented smell for parfums which keeps me fresh, elegant and classic most of the time.