A Few Things I'm Looking Forward To, Though I Should Probably Know Better By Now 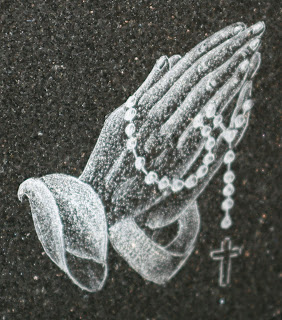 Maitre Parfumeur et Ganteur has released Ambre Dore, which seems to be (might be?) a re-release of Soir d'Orient, a hard to find fragrance which was once in limited release then seemed to disappear. Soir was spoken about mostly lovingly on Make-up Alley and Basenotes as an ambery leather. Ambre Dore lists styrax resin, saffron, coriander, myrrh, and vetiver in addition to oud and ambergris. Hopefully, if it is a re-release, it hasn't been reformulated out of recognition, though I wouldn't know, not having smelled Soir.

In October, Mugler is releasing leather versions of Angel, A-Men, Womanity, and Alien, and I'm hopeful about those too. I wasn't thrilled with the Taste of Fragrance versions of these scents last year, but the liqueur series remains a favorite and produced two heavy rotation pleasures for me with its remixes of Alien and Angel.

Briefly smelled Soir d'Orient a couple of Years ago and if this new release is a re-do then it'll be worth it. A lighter more ethereal amber is what I recall, and when are ambers ever ethereal?
Also saw your blog on the StyleList top picks! Yay, they have good taste.

Hey Blacknall! Thanks for the heads up. I hadn't seen the StyleList post. Whee.

Yet another person who's smelled Soir and liked it. I'm keeping my fingers crossed for Dore.