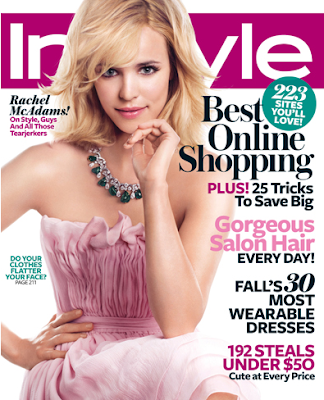 The November, 2010, issue of InStyle magazine honors The Posh Peasant in their cover story called Best Online Shopping. We are listed on p. 246 under the best of beauty/fragrance websites. This is so exciting! 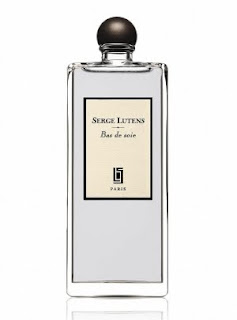