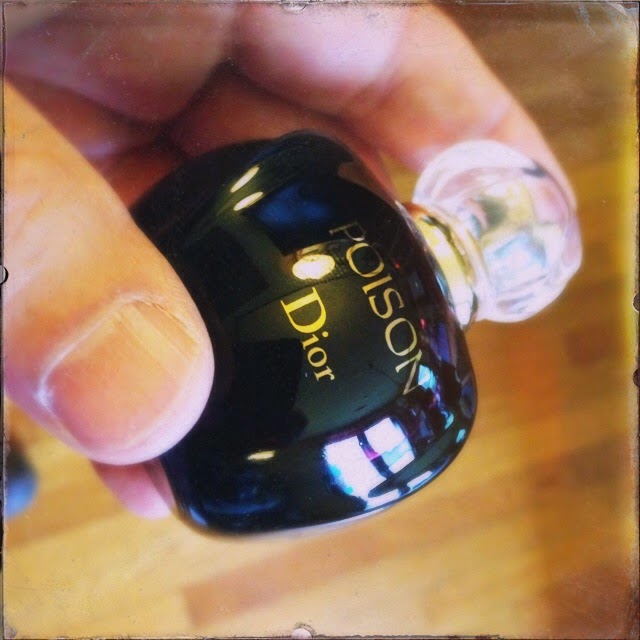 When I asked the drugstore associate to unlock the perfume cabinet for me she asked as they always do which bottle I was wanting to see. I said Poison and she laughed. Is that what it's really called, she said. You want Poison? Loads of laughs. It meant nothing to her. She'd never even heard of it.
Posted by Brian at 7/31/2014 11:09:00 AM 5 comments: 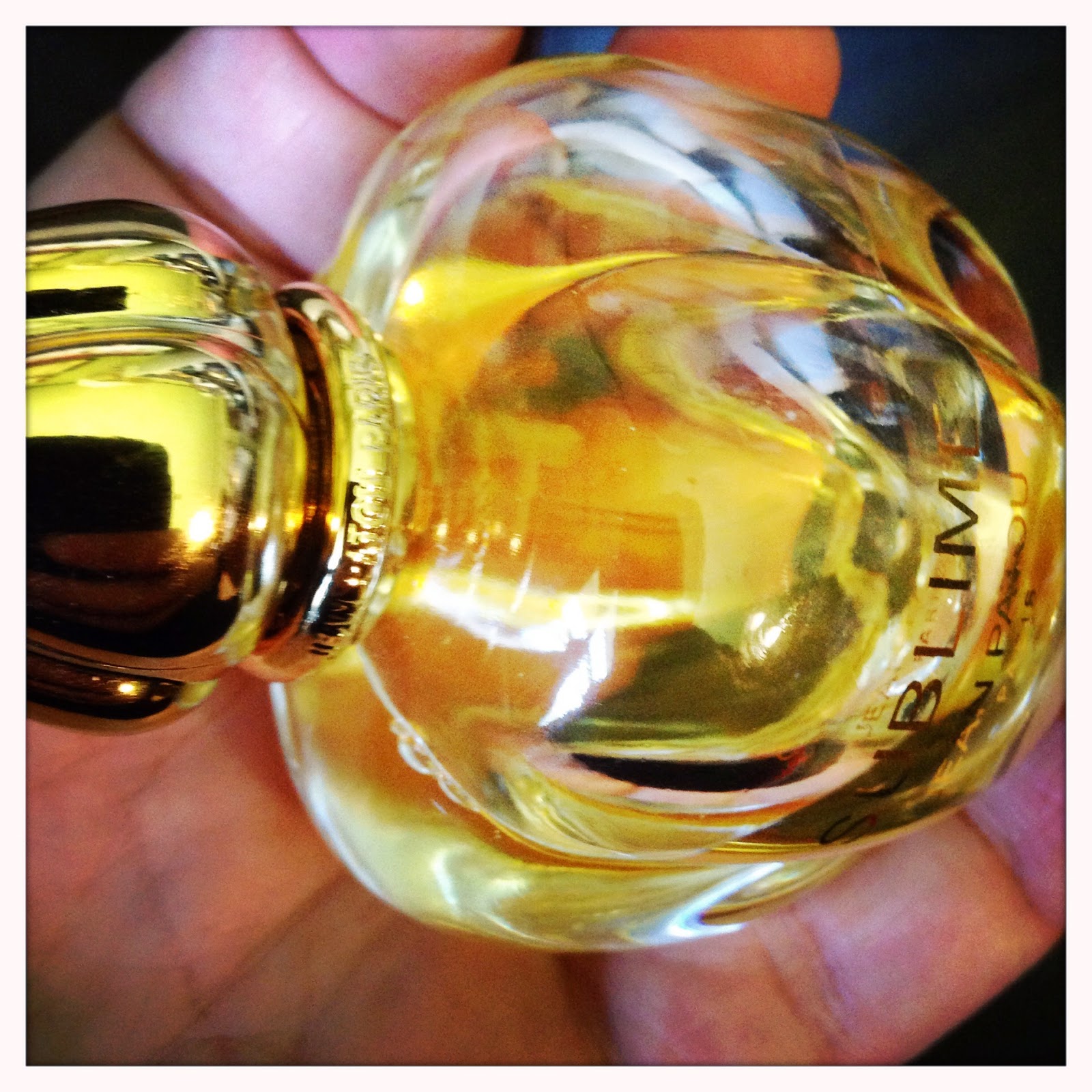 I was telling someone last night my sense of smell isn't particularly robust. I like strong, forceful things that keep reminding me they're with me. Sublime isn't strong or forceful but it's that rare fragrance that stage whispers.

People complain about a hairspray note. I often think, "What's wrong with people?"

Groggy this morning from staying up not so very late but drinking a little too much beer on an empty stomach. The company was so good and the moment so perfect I didn't want to leave. Second story stone balcony of an old quad apartment complex.

We're having what my friend said is called a...polar vortex? So the air was unusually cool, without much if any humidity. There was a little strand of colored Christmas lights strung across the balustrade; just enough illumination. The view was a textured layering of trees, very still. The mood was chatty but pensive in a languid way. There were four of us on the balcony and the sound of the other three talking was a form of lullaby.

This might have had everything or very little to do with picking Sublime this morning, and the place it's taking me. 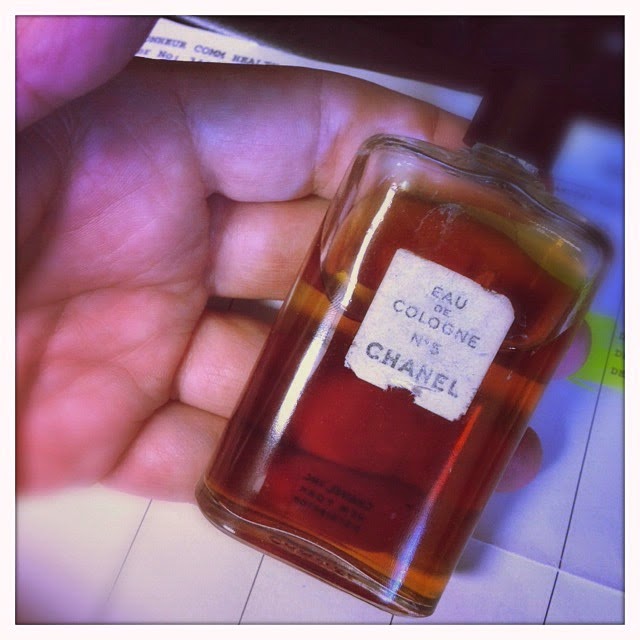