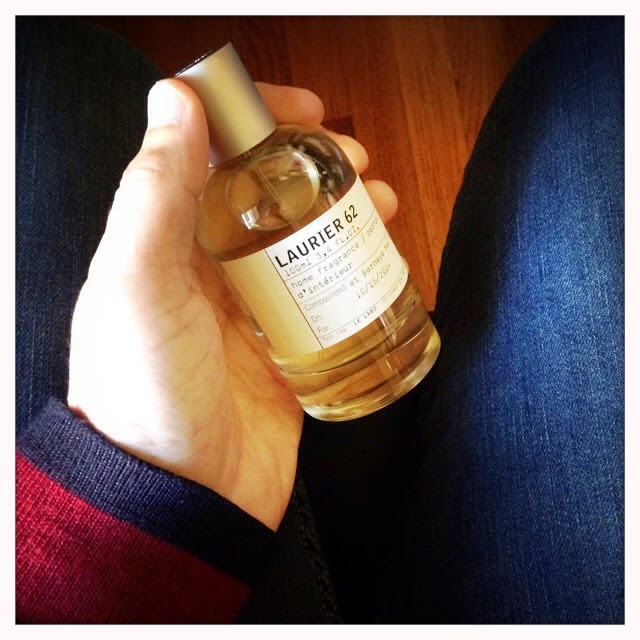 A friend smelled Laurier on my hand and remarked that it reminded him of burning eraser. Later he said it smelled like the outdoors. It does smell somewhat like you're standing in the woods and someone nearby has sprayed Galliano.
Posted by Brian at 10/17/2014 11:01:00 AM 1 comment: