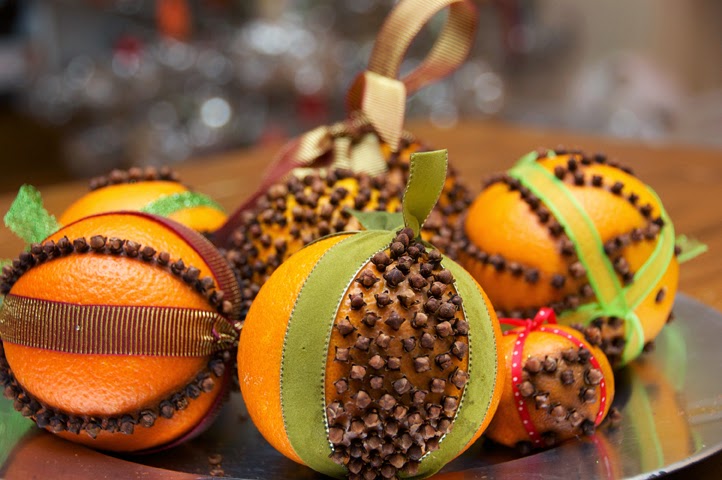 As you might remember, I Do Not DO cologne. It bores me.

On the other hand, I have an irrational love for clove-orange pomanders. So. Hmmmm.

Nice to see an entry over here... I know you are busy, but I miss your writing.