YSL and the Nu Wave: A Review 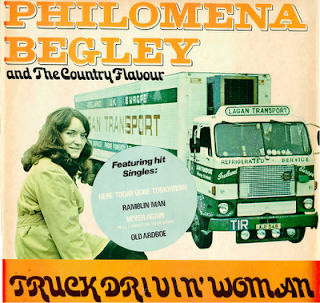 Much has been made of Nu’s unisex appeal. There’s no mistaking the floral accord, but the alleged white orchid here is no more prevalent than the iris in Dior Homme, and tempered similarly by contrasting influences (in Dior’s case, leather; in Nu’s, pepper and incense). Both have a heavy waft of powder about them. Is powder feminine? Someone tell Habit Rouge. This is a tiresome line of argument, as which scent should and should not be worn by one sex or the other is a now nearly cro-magnum hang-up. Fragrance augments persona, and personality transforms perfume, creating context and reference point: thus, a man in Nu is a unique assertion of masculinity, and a woman wearing 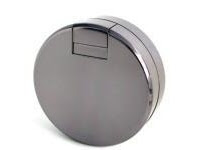 it has the forceful charisma of a truck driver (and yes, some men like that kind of thing. Give them the chance to discover it). A sexier masculine than its wan aquatic contemporaries, smokier than most feminine fragrances dare, Nu is quintessentially bisexual. Ford thrives on such complex cross-references and gender conflations. To wear Nu, Black Orchid, or M7 is to dispense with broad generalization, engaging the intellect of wearer and witness in an unspoken dialog about the myths of he and she. Nu harkens back to Habanita and Bandit in its heightened ambiguity, looking forward to a time when the male and female sections at Sephora will collapse into one and the same thing.